With the semester project ,The Kramer School’, the students of the chair Industrial Design had the opportunity to participate in the research project Designpark. The Designpark is an urban-industrial project launched in 2016 by the city of Offenbach, the IHK Offenbach and Prof. Frank Zebner (Hochschule für Gestaltung Offenbach). The initiative is funded by the state of Hesse with HTAI (Hessen Trade & Invest GmbH) – and since 2020 also by INNO GmbH. The idea is to find a new economic perspective with the help of industrial as well as creative potentials.
↳ More information about the design park can be found here.

The project title ,The Kramer School’ was chosen deliberately, because there is an idea behind its name: In 2020, the School of Design celebrated its 50th anniversary. Among its founders at the time is professor emeritus Lore Kramer, who is particularly known for her ceramics. Together with her husband, Ferdinand Kramer, who is considered one of the most important architects and designers of design modernism and New Frankfurt, they jointly carried new ideas about the use of things into design and teaching at the then Hochschule für Gestaltung.

These ideas were acknowledged and revisited by students within the project. For Lore and Ferdinand Kramer, the role of the designer plays a central one when it comes to advancing our environment and society in a positive sense. A condition of this was the need for variable use, which ultimately defines the Kramer idea and served as a guiding principle in the design. But there are also other attributes that characterize this idea: Simplicity, clarity, usability and an enlightening, democratic attitude, which then as now have the same relevance when talking about good and reasonable design.

Because: “Design means designing for reasonable use and that under the standards of human rights” (Frank Zebner, 2020). By definition, reason means the mental ability to recognize contexts, to judge and to behave accordingly meaningful and appropriate, or just: to design. The connection between man, his work and the environment and options that accompany him in the process formed the design focus. The resulting 7 designs are snapshots of the future for the design park, i.e. these outlooks describe the space and the possibilities of using the site and thus also of living in an urban-industrial space. 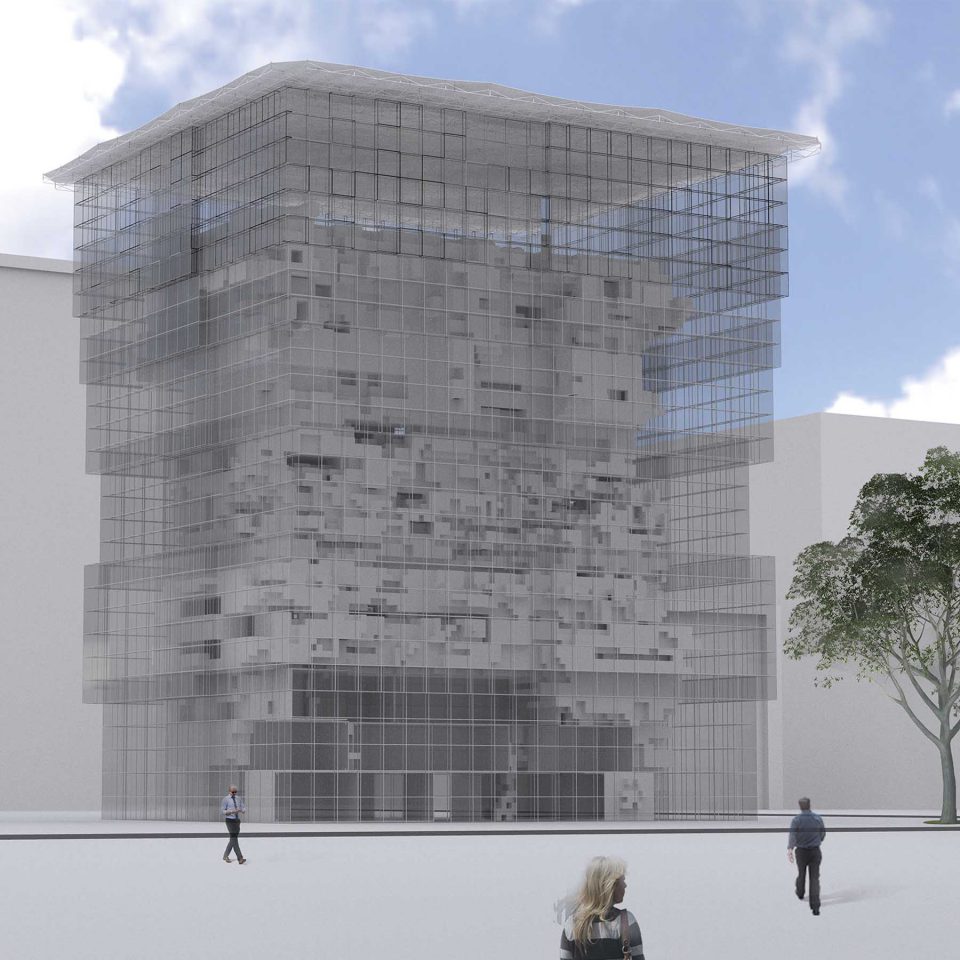 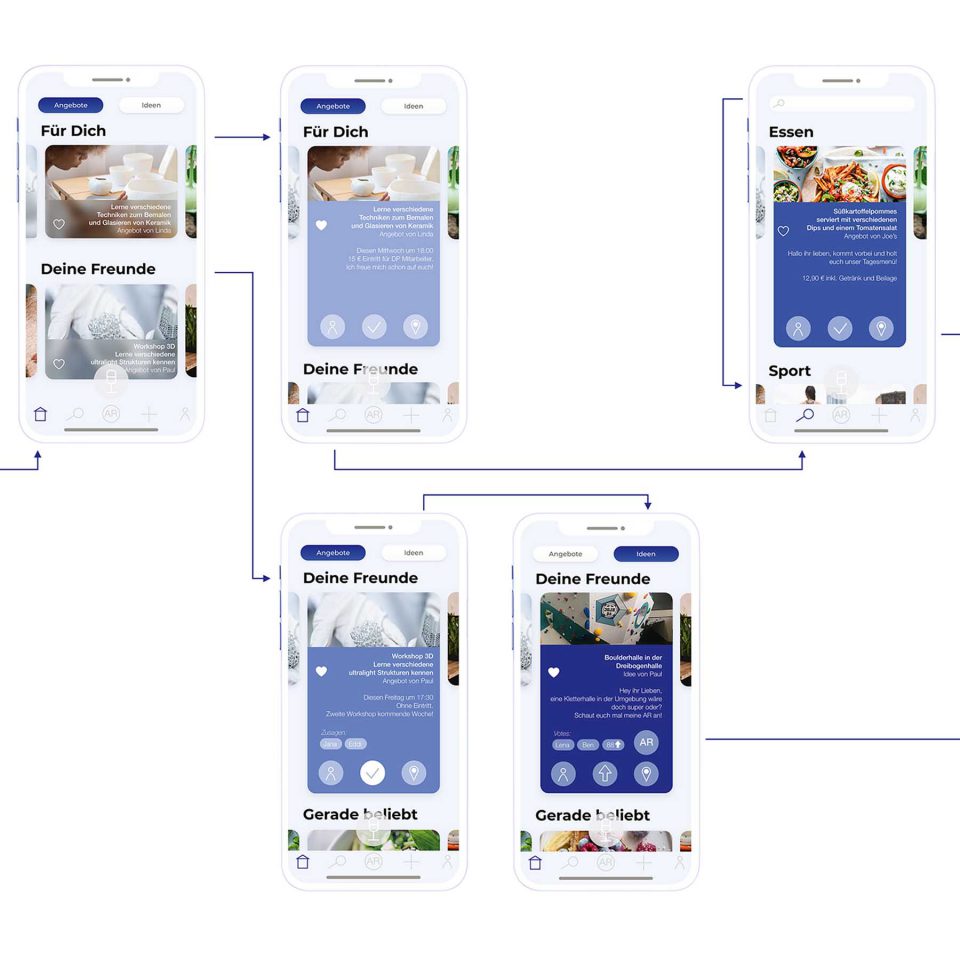 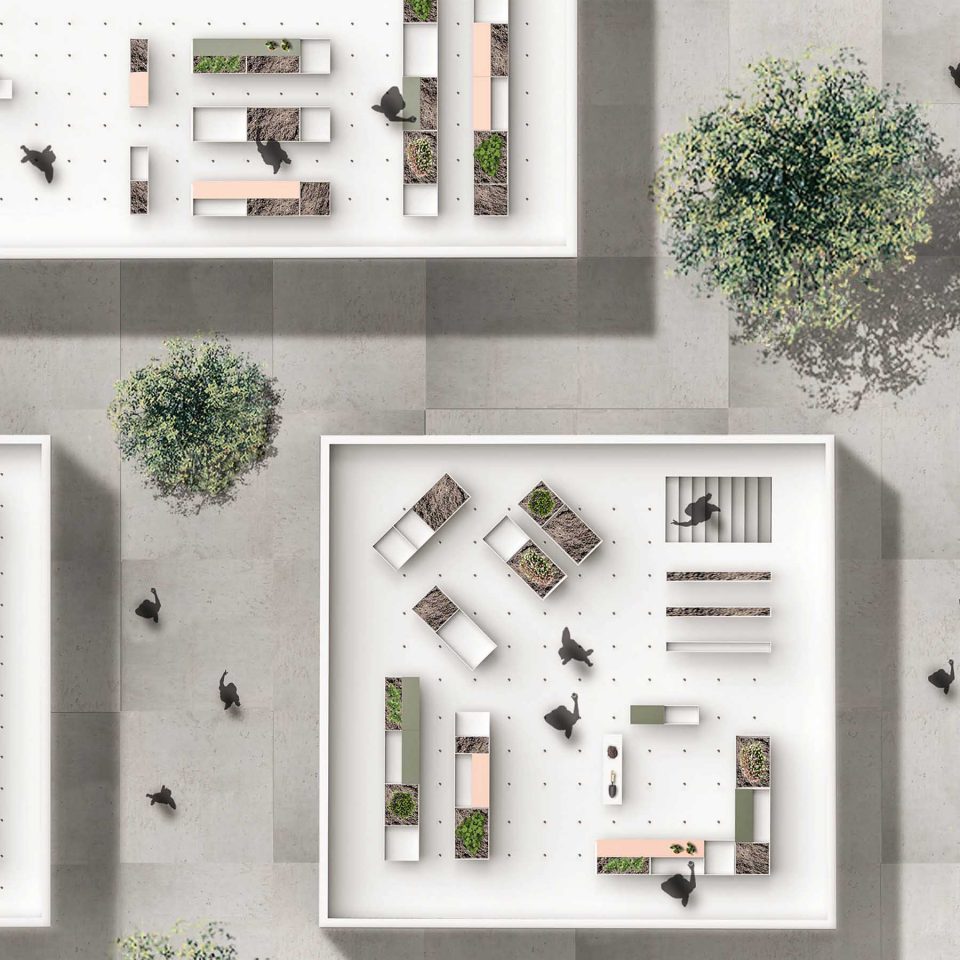 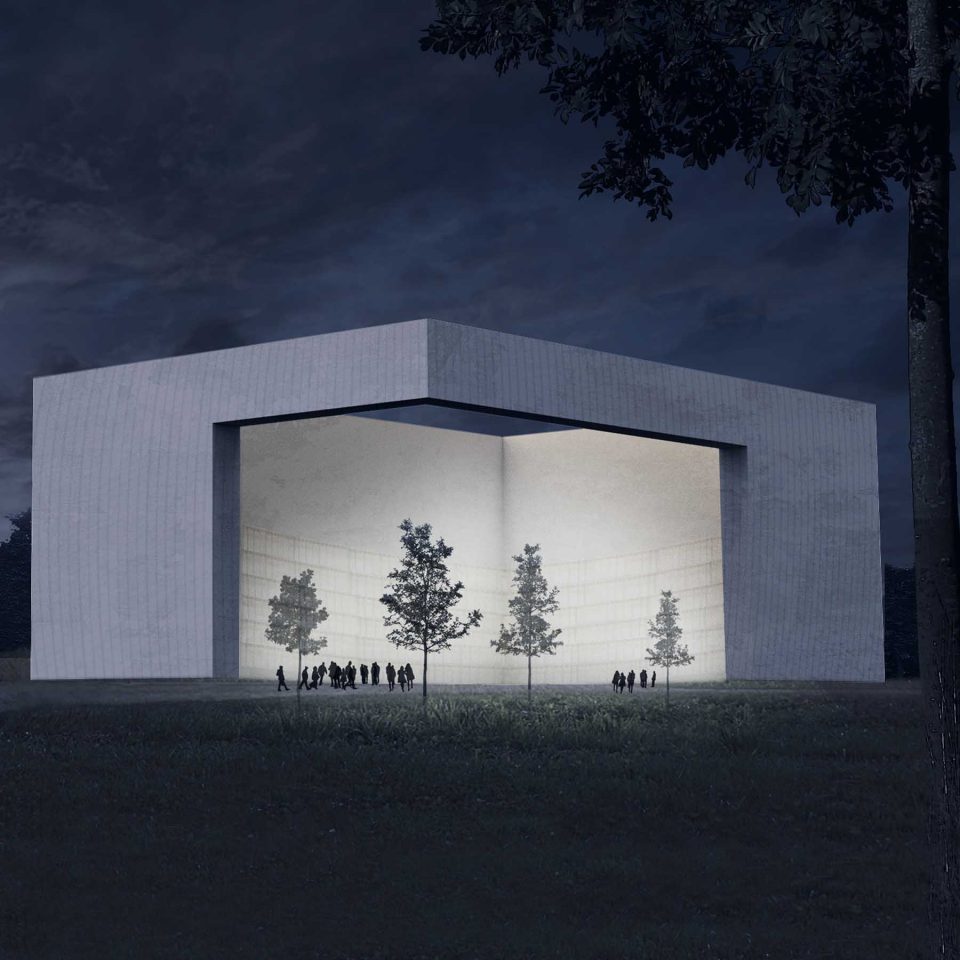 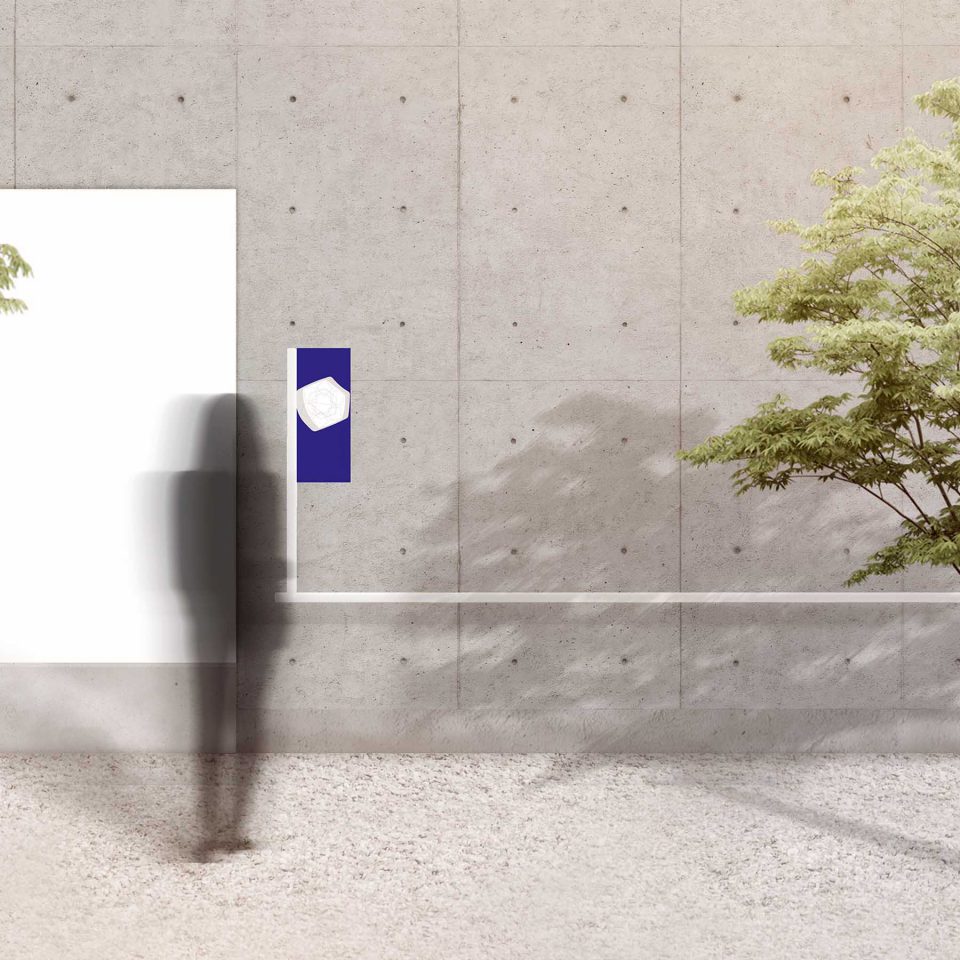 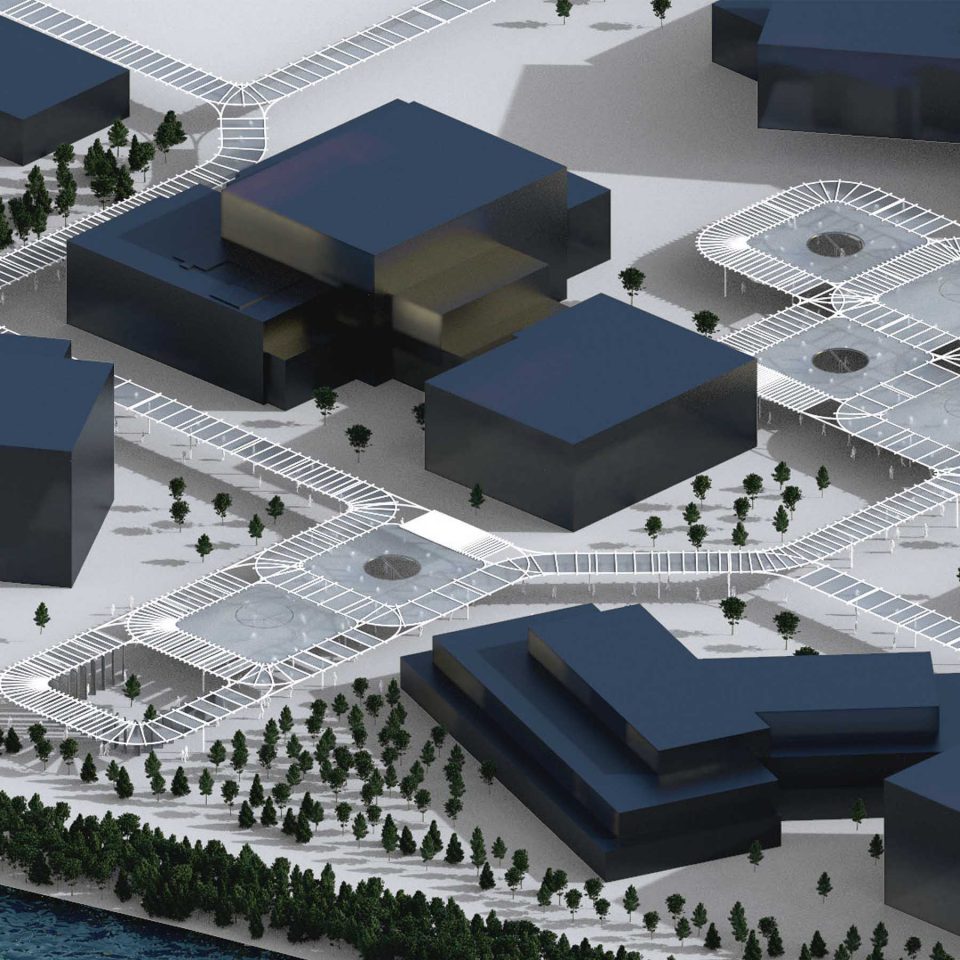